Based on the "Science and Data analysis" category.
Alternatively, view machine alternatives based on common mentions on social networks and blogs. 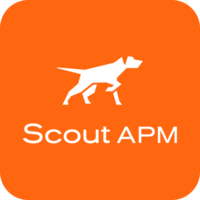 Do you think we are missing an alternative of machine or a related project?